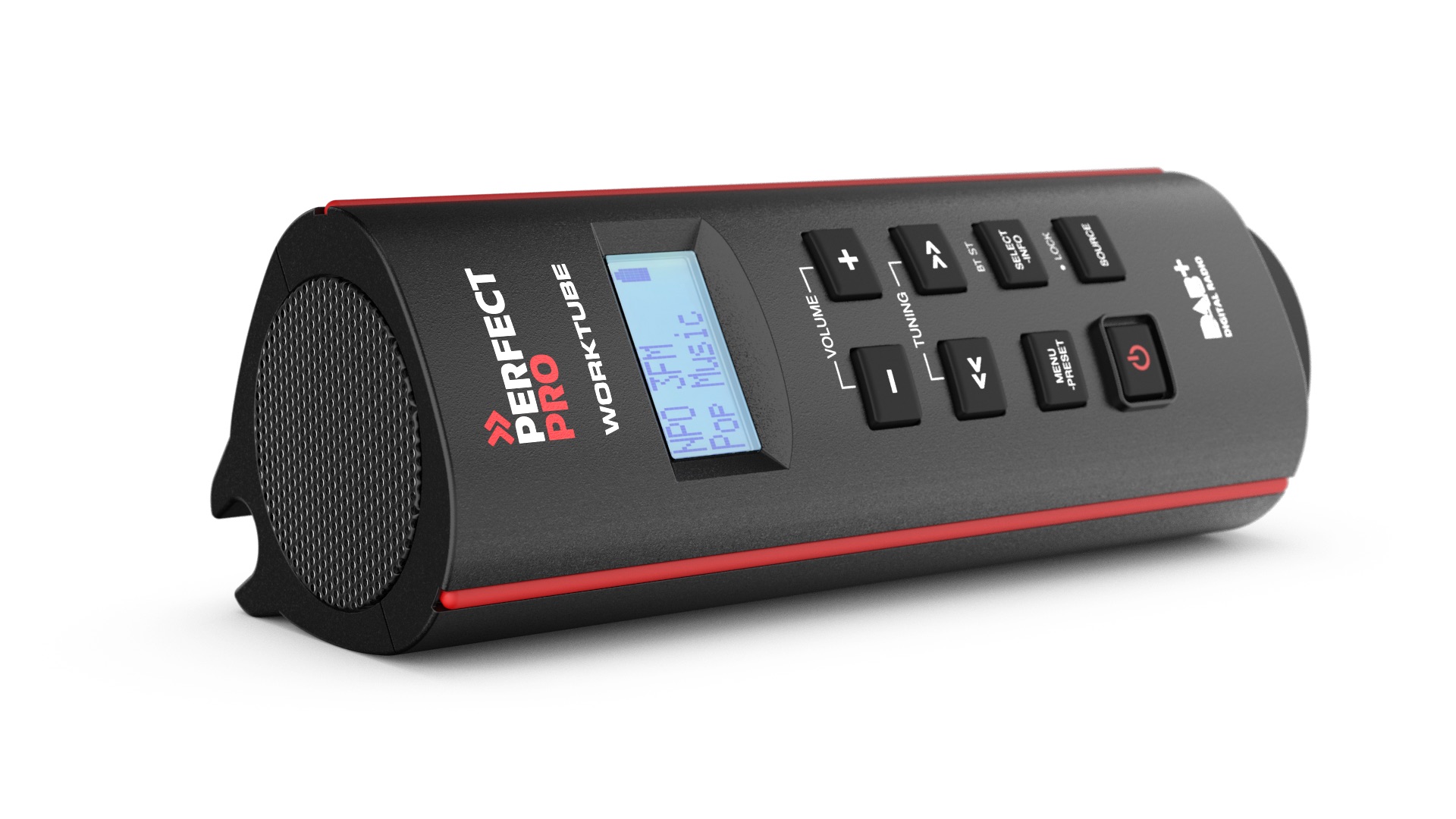 PerfectPro launches the first radio with a radio pairing function

PerfectPro launches the first radio with a radio pairing function

PerfectPro engineers have succeeded in creating the first jobsite radio capable of playing radio in stereo when paired with a similar jobsite radio. The technique was developed by PerfectPro and should not be confused with “stereo pairing” which is based on the “TWS” technique that connects to speakers to play Bluetooth.

The first model to be equipped with this revolutionary technology is the “Worktube”. Other models will be explored in the future. One working tube can be positioned in the room where the DAB+ signal is best, while the second working tube can be positioned elsewhere. Connected, the Worktubes Radio play in true stereo, i. H. one speaker is on the left (ear) and the other speaker is on the right (ear).

Although Worktube is a single speaker radio, it actually delivers the best possible radio in stereo when connected to another Worktube. 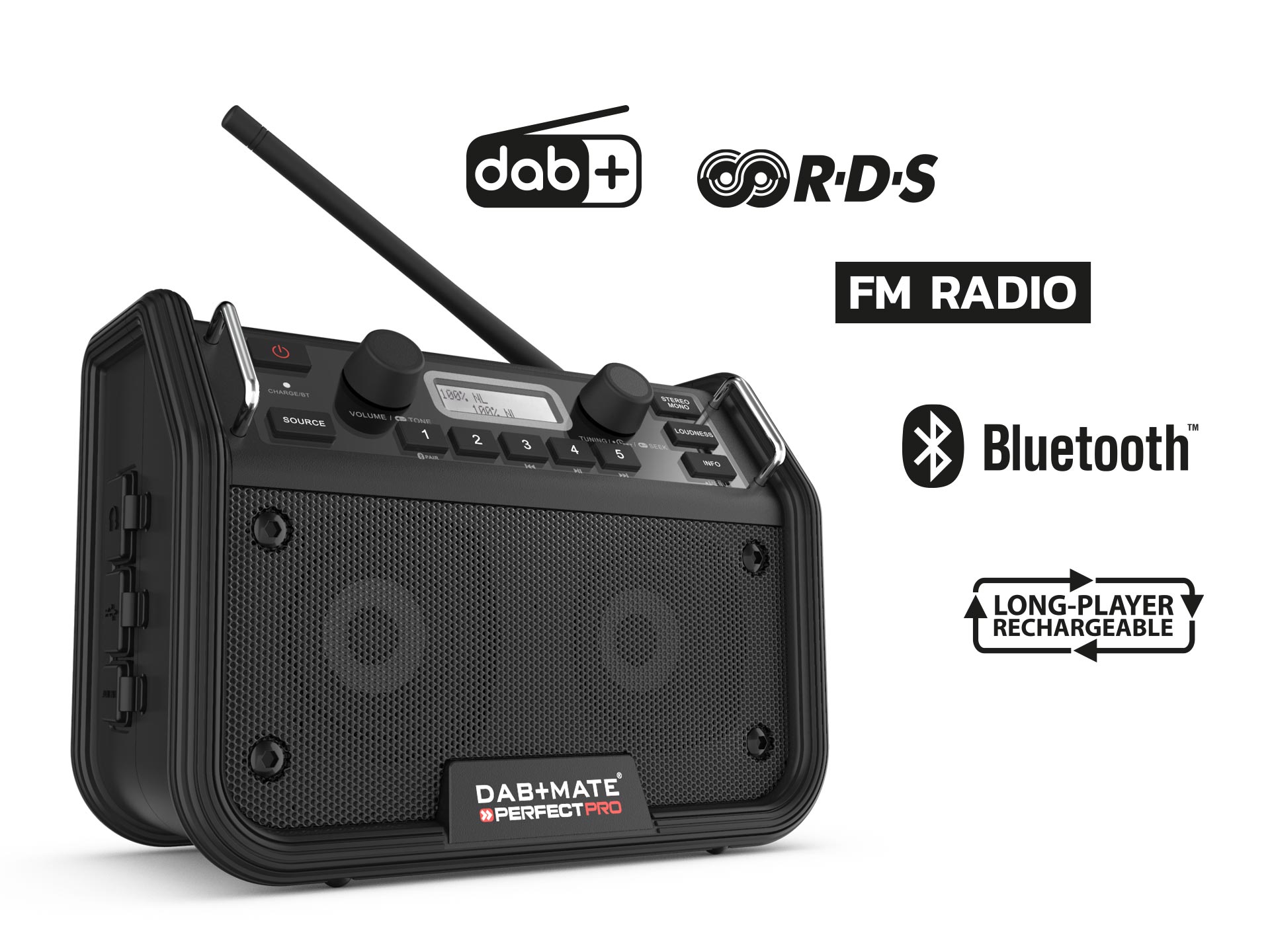 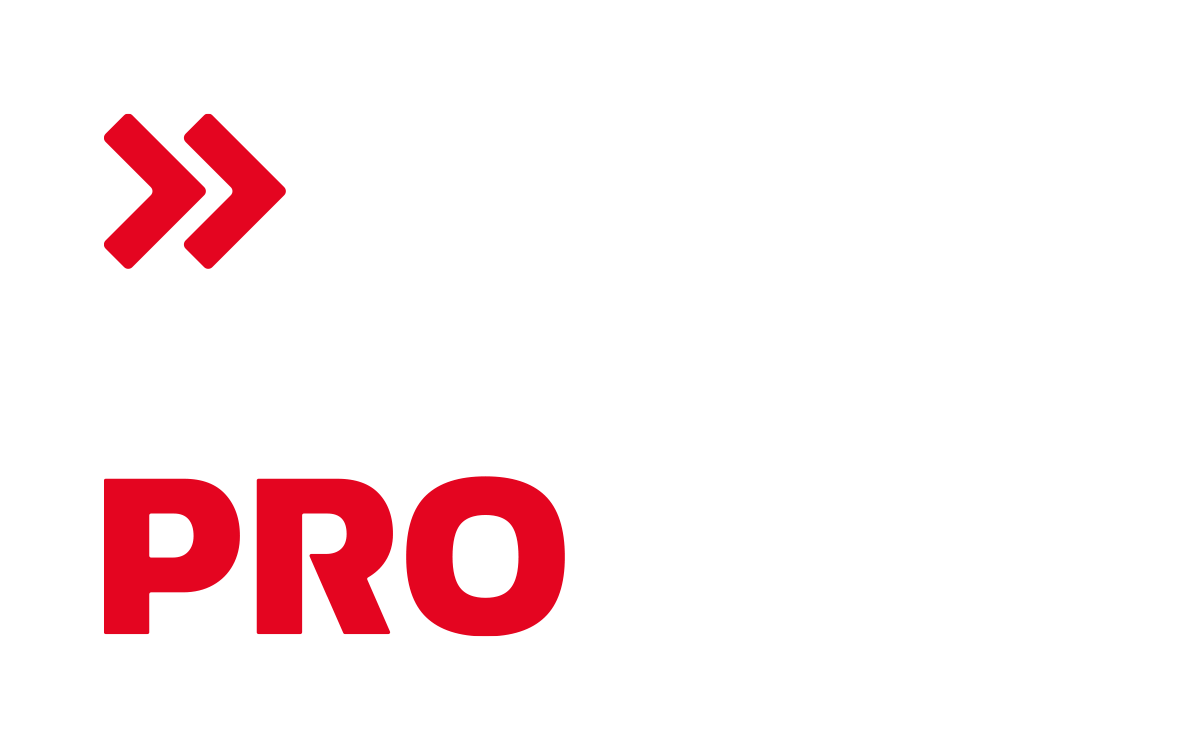 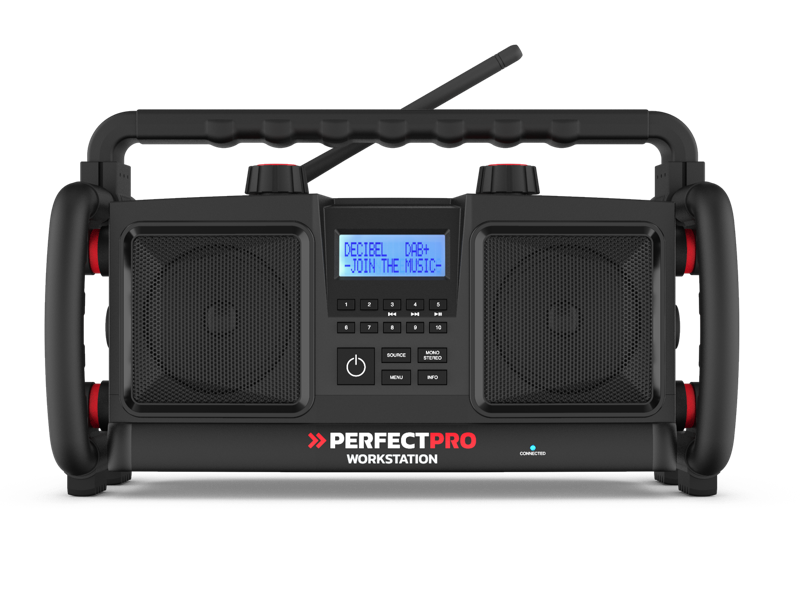 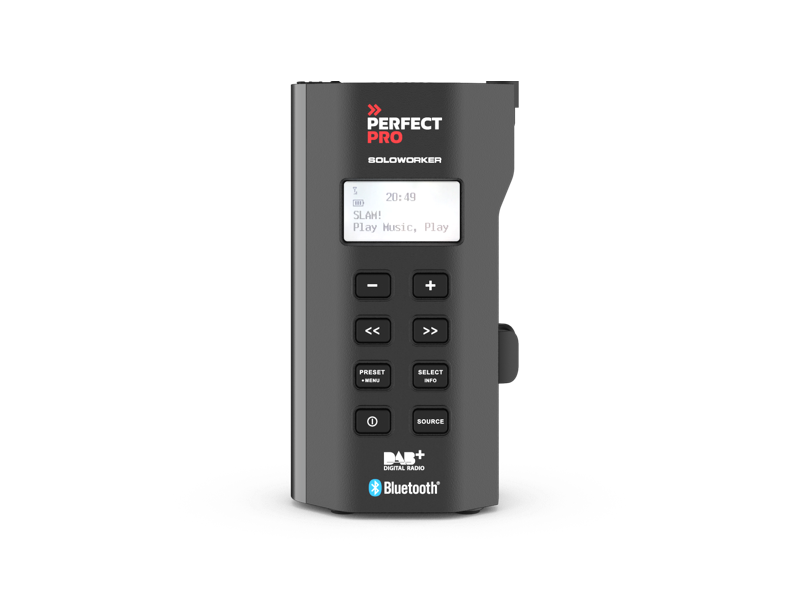 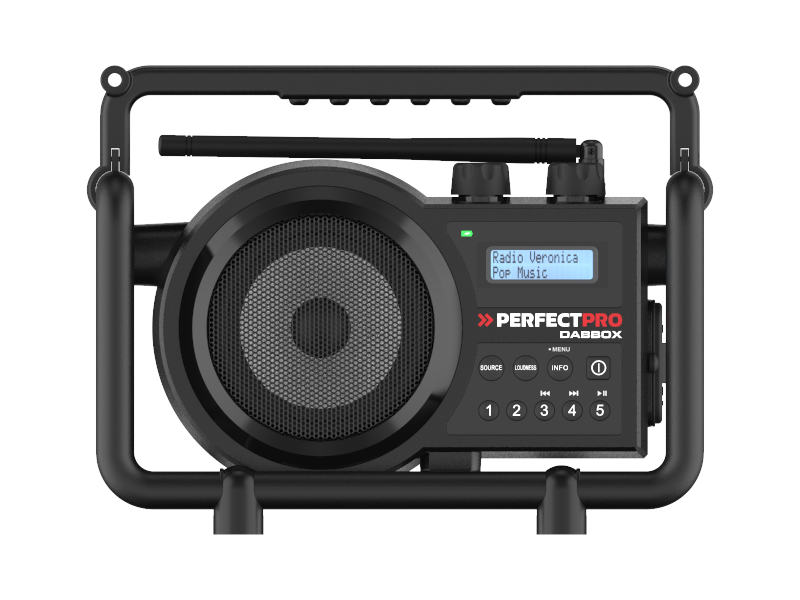 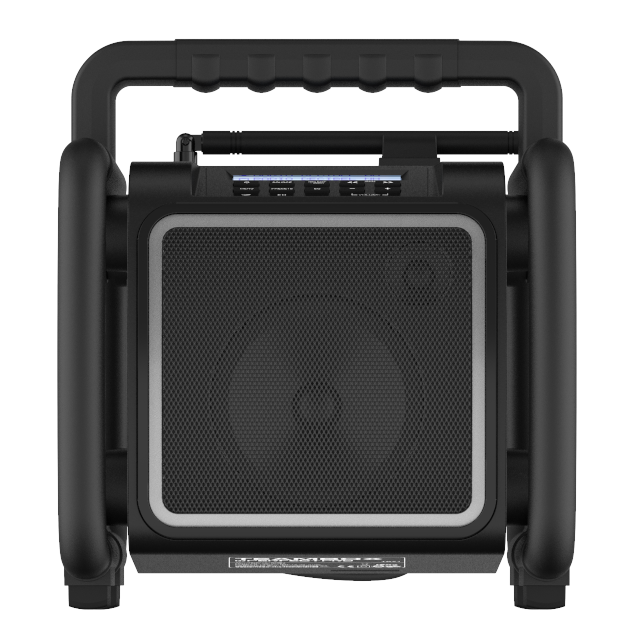 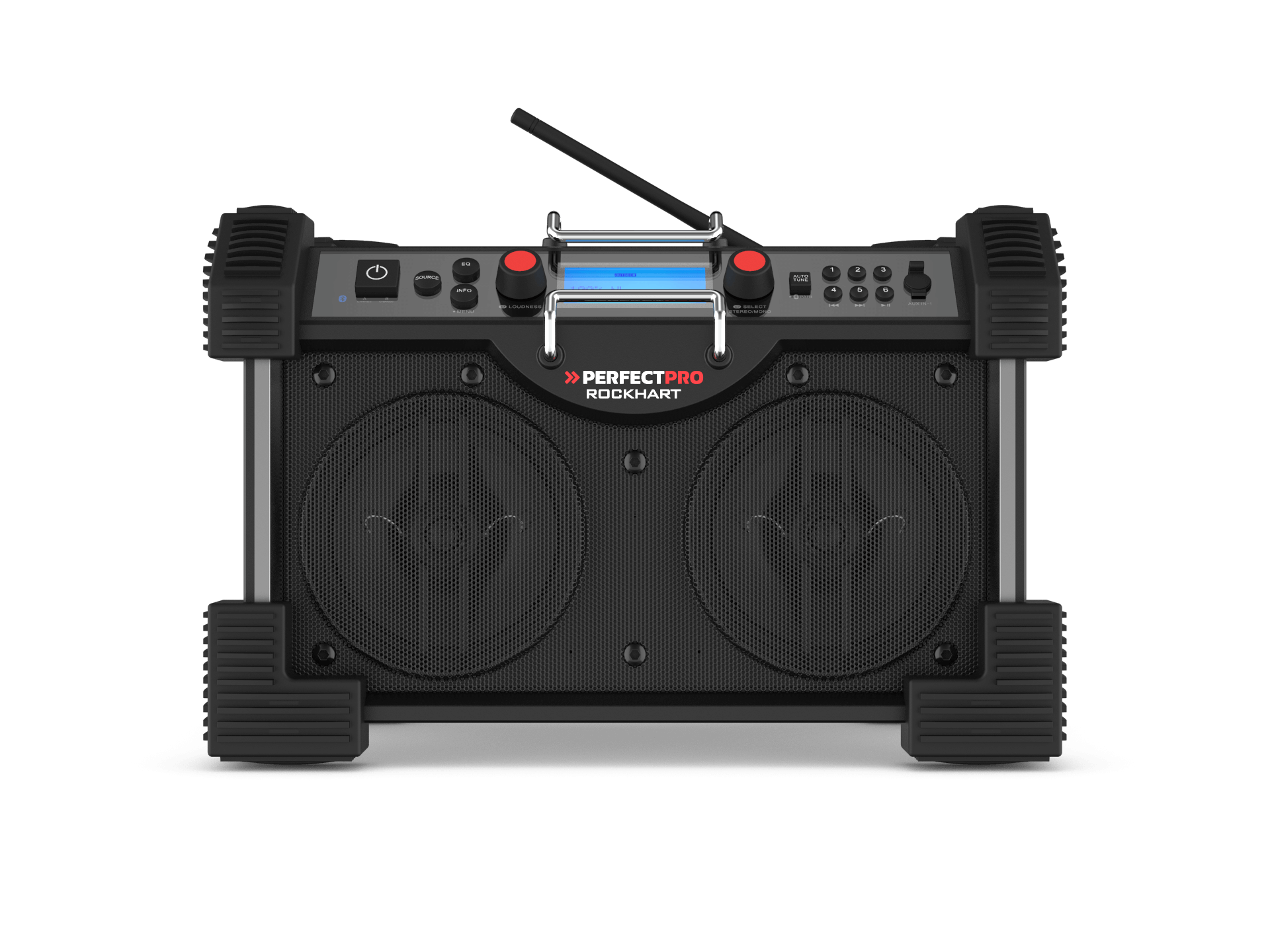